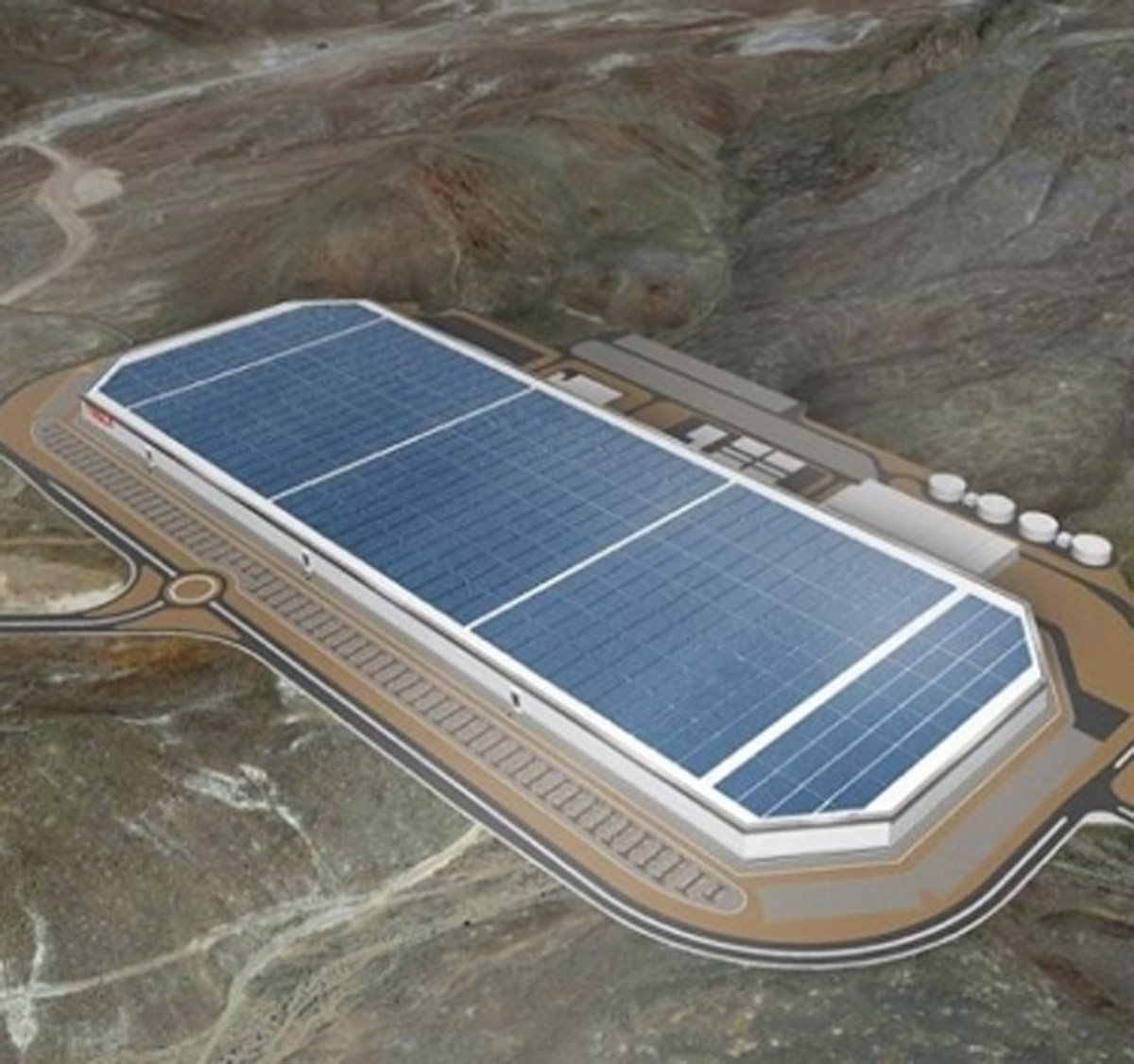 A custom Wabo® solution for a revolutionary facility

If you ever decide to rock down to Electric Avenue in Sparks, NV, you’ll stumble upon Tesla’s first Gigafactory, which broke ground in 2014. This state-of-the-art facility incorporates revolutionary robotics in the assembling and manufacturing of Tesla car battery systems. The construction is ongoing and the structure is being built in 8 different sections so that production takes place concurrently.

Unlike most projects of this magnitude, Tesla took on construction internally, hiring GCs, Architects and Engineers on its staff. Because of the complexity in movement ranges, the reliability of the Watson Bowman Acme Wabo®Flash was listed as basis of design. WBA worked with Subcontractor D&D Roofing to customise extra-large and extra-thick expansion joints with wide movements ranging from 18-36”.

A goal of the Gigafactory is to add rooftop solar panels, powering it entirely by renewable energy; therefore, the selection of roofing materials is critical to the project’s success. Wabo®Flash is a flexible bellows Expansion Joint roofing system that provides multidirectional movements and weatherproofing. WBA’s ability to customise made them the best fit for this $5 billion mega project.